Difference Between Pruning and Trimming

Gardening in full swing comes with a handful of tasks. And often, this happens to be conflicting as well. At least, when you’re a beginner gardener, it’s not uncommon to be confused between similar chores like trimming and pruning tree branches and shrubs.

In today’s post, we’ve taken up the responsibility to break down the myths about trimming and pruning, once and for all.

We will be talking about what they are, what kind of tools they require, the importance of each and finally, how frequently you should keep doing these.

If that’s what you’re looking for, keep reading.

Pruning refers to the tasks of removing or cutting down tree branches that are dead or loose or unhealthy. This is done because those specific branches are likely to affect the health of the plant. And the growth, yield, and other factors that are related to it, are equally taken care of by pruning.

This gives some of us the wrong idea that pruning stunts the growth of the tree, which is absolutely incorrect. It, in fact, stimulates tree growth.

Trimming is a low-scale merging of the tree branches and shrubs. This is more like tidying up the hedge or shrub in order to bring their appearances into the desired shape.

Pruning vs Trimming: Why Important

Both pruning and trimming are considered as important chores as long as garden tree maintenance is concerned. But they have the unique importance that makes both of them essential for a gardener.

These are the reasons why gardeners go for pruning-

On the other hand, there are 3 other reasons why trimming is important. Here goes the list-

Pruning vs Trimming: The Equipment

Just like the results, the equipment of pruning and trimming are somewhat different. In this section, we’ll focus our radar on that concern.

The most widely used pruning tool is called shears. There are three types of shears available- 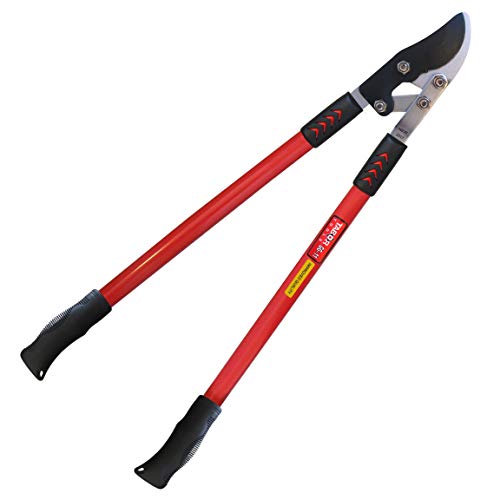 Hand shears, as the name suggests, can be held by hands, and buds and leaves are usually taken off using this tool.

On the other hand, lopping shears come with a handle(1’ long or so) is used to take care of thick tree branches.

Finally, it’s the pruning saw is the tool that comes in when you’ve to prune thick tree branches. These are not like the other items that you can trim away with simple handheld shears or ones with a handle. 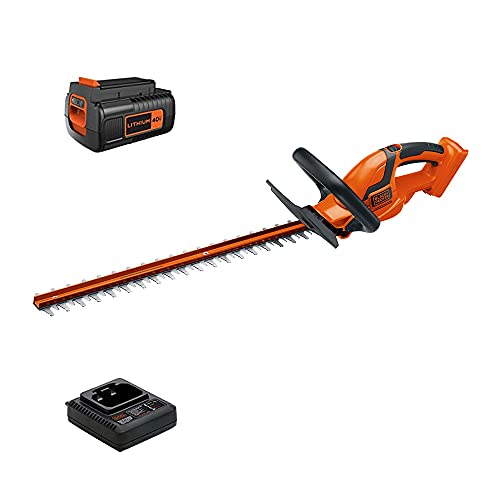 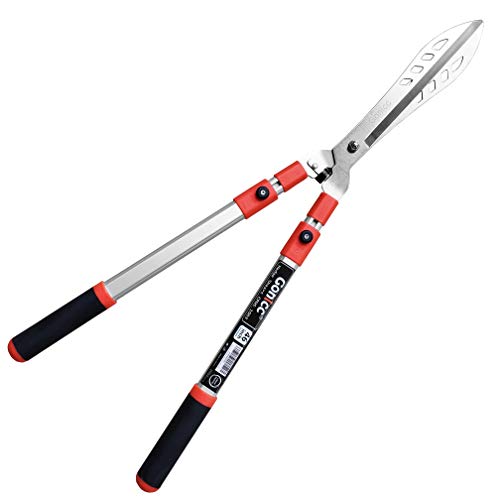 And just like pruning, hedge shears are also used in trimming chores, depending on what kind of subjects you are dealing with.

Pruning vs Trimming: The Frequency

Apart from how and why you would do pruning and trimming, it’s also important to know when and how frequently you have to do that. And this section of the content will focus on that.

Pruning is done usually once a year for most of the trees. But there are some specific instructions on how frequently you should prune them.

Here are some guidelines in this regard-

Although trimming comes to be not as a compulsory task as pruning, if you do it, you should do it at the proper time. And what does that schedule look like? Here are some ideas-

Which One Is Better- Pruning or Trimming?

Well, this particular question has no one-word answer. Both pruning and trimming are similar works, and both have their benefits for a concerned gardener.

But if you rephrase the question as- which one is more important for the plants? then we might have an answer. Pruning is, therefore, more targeted to maintain plant heaths where trimming is mostly about appearance. In case you’re concerned about both, there is no way of dropping off one of them and going to just another.

Finally, we’ve reached the end of this discussion on the differences between pruning and trimming. We’re hopeful that this discussion has made some sense on which one to do how and when. Let’s talk in the next post.

How to Fix a Wheelbarrow Tire - The DIY Methods